Most people think of camp happening only during the summer. In reality, without the hard work of our Year-Round Staff 10 months out of the year, the two months during the summer wouldn’t happen. As soon as one summer ends, we start putting together all of the pieces to make next summer happen! 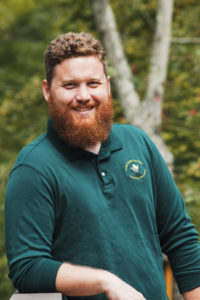 Alex’s camp journey began in 2008 as summer staff, flying over from the UK to work as a Camp Counselor, totally unsure of what to expect. It didn’t take him long to fall in love with the place, and he returned whenever life would allow, working five summers as a Counselor, CIT Director, Assistant Director, and now Executive Director.

After college and grad school, at the University of Exeter and King’s College London, Alex spent time working in London schools and with politicians in the UK Parliament. After relocating permanently to the USA in 2017, Alex realized a longtime dream and began work as Camp Director of Camp Dark Waters.

Dark Waters is the most important place in the world to Alex. Working together in the summer of 2011, Alex met Sarah, who he would go on to marry. In 2018, after living together both in the UK and USA, Alex and Sarah got married at Dark Waters, in front of the Peace Tree.

This position is open 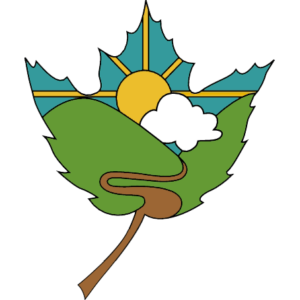 (this could be you! See our Year-Round Employment page) 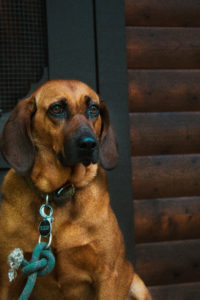 Alex & Sarah adopted July in March 2017. She’s got a habit of romping in the swamp (Swamp Stomps are the best!), and has lots of extra skin. She is very curious and says hello with her nose in the air and a little wiggle of her behind.